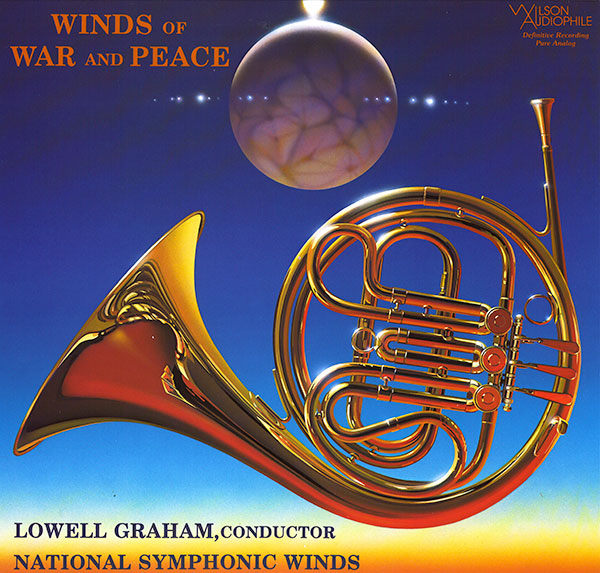 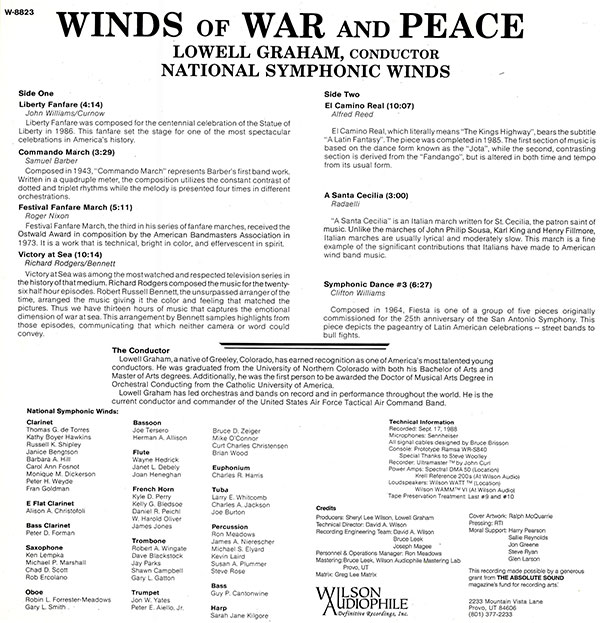 Lowell Graham has led orchestras and bands on record and in performance throughout the world. He is the current conductor and commander of the United States Air Force Tactical Air Command Band.

Liberty Fanfare (4:14)
John Williams/Curnow
Liberty Fanfare was composed for the centennial celebration of the Statue of Liberty in 1986. This fanfare set the stage for one of the most spectacular celebrations in America's history.
Your experience on this site will be improved by allowing cookies.