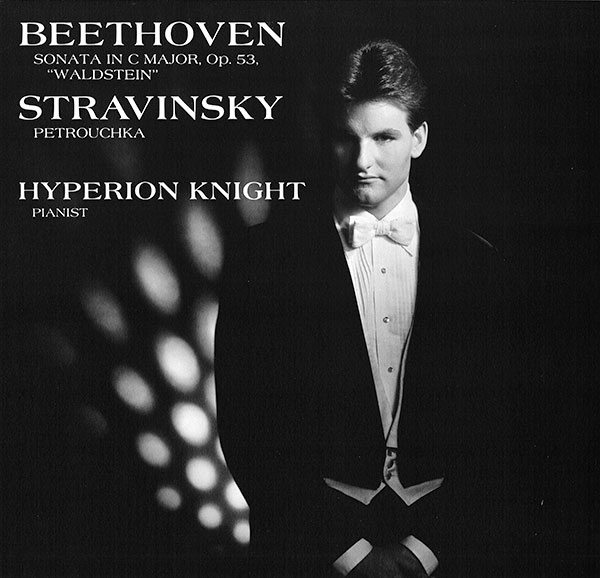 STRAVINSKY: Trois Movements de Petrouchka The trilogy of ballets which Stravinsky wrote for the famed Ballet Russe during the years 1910-1914 are a milestone in the history of music. Each in its own way makes a unique contribution to the evolution of music in the twentieth century. "L‘Oiseau de Feu" (1910) demonstrated to the world that Stravinsky was an orchestrator whose innovations would broaden the spectrum of the symphonic expression, even surpassing the achievements of his mentor, Rimsky-Korsakov. The early successes of the “Firebird”, however, were only a prelude to the full realization of Stravinsky‘s artistic vision. Perhaps no moment in the history of music except the “Eroica.” has had the revolutionary impact of "Le Sacre du Printemps" (1914).
Your experience on this site will be improved by allowing cookies.